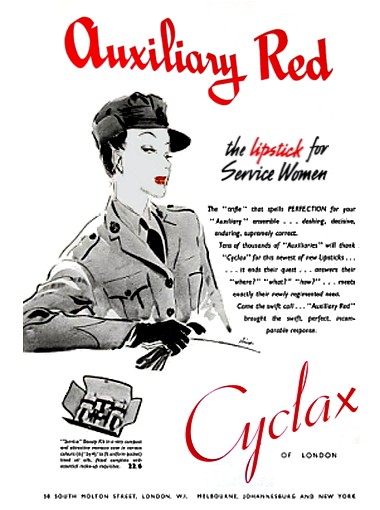 THE CYCLAX BRAND HAS AN IMPORTANT SKIN CARE, COSMETIC AND SOCIAL HISTORY

The brand has lived through a vastly changing society and contributed to key fashions in cosmetics over its extensive history.

Until 1901, Queen Victoria was the reigning Monarch and makeup had been socially unacceptable. In the past, deadly concoctions were used to create powders and creams that were not easy to access or safe to use. Against the Queen’s ideas of modesty, taking pride in your beauty became a mainstream trend towards the end of the 19th Century with cosmetics becoming a commercial industry by the 1980s. Over the years, beauty products were made with safer ingredients as magazines and mass printing contributed to the changes in cultural attitudes to cosmetics and skin care.

It was within this era of change that Cyclax was born. Founded in 1896 by Frances Hamilton Forsyth, under the name of Mrs. Frances Hemming in London, the Cyclax Company was granted a Royal Warrant by 1961.

The brand gave elite women the chance to hide their blemishes and enhance their beauty with anti-aging creams at beauty salons. These were discreet houses of which one of the most famous was “The House of Cyclax’ owned by ‘Mrs. Hemming’ in South Molton Street, London.

Over the years, the Cyclax company became a family affair and managed to adapt and survive rationing and bombings in wars of the past, providing beauty kits to servicewomen with Cyclax’s famous Auxilary Red lipstick in 1939. Despite the challenging circumstances, Cyclax continued to broaden their range of products. They began exporting to many other countries in the commonwealth and established Houses across the world, including New York and Paris. 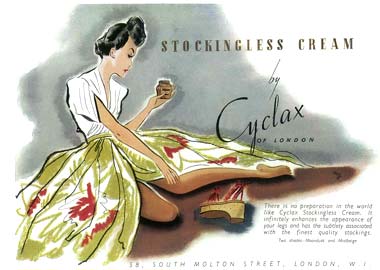 During the 1970s, Cyclax was acquired by Lehman Brothers Inc., bringing a new period of change and revamp for the brand, as well as new ranges. Cyclax was then sold again to Cooper Laboratories before being sold on again to British American Cosmetics (BAC) for approximately $4 million. Cyclax then went on to change hands many more times, still creating new product ranges as the company continued on its journey. 2018 bought an enthusing new chapter for Cyclax through its acquisition by Three Pears International Wholesale.

Throughout time, the Cyclax brand has brought self-care to the mainstream by selling a careful selection of products for the individual and Cyclax Home Treatments for a daily skincare routine. Promoting loveliness and saluting beauty, Cyclax advertising campaigns were informative and gave women permission to look after themselves with famous names to invite and qualify women investing in cosmetics and skin care. The relaunch of this historical brand is a testament to the brand’s worth, integrity and quality of products and Three Pears is proud to be a part of Cyclax’s everlasting evolution. 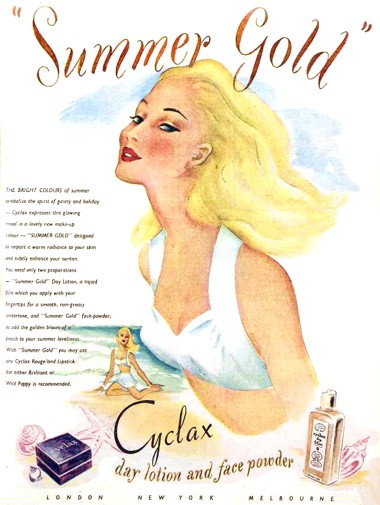 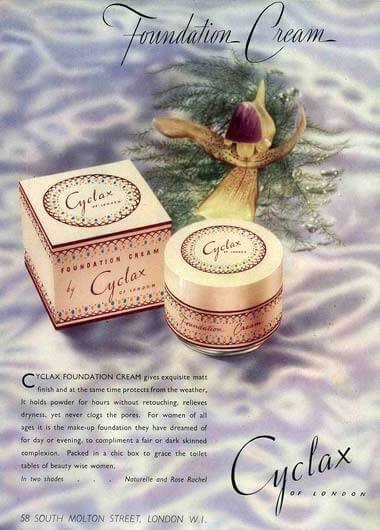 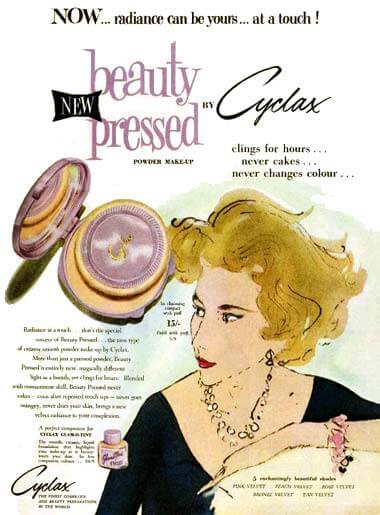 Where can I buy Cyclax Products?